All residents of South East London, each were recruited via an open call out and chosen by a panel actively engaged with us through our Meet Me and Youth Programmes.

We’re looking to forward sharing more info soon, in the meantime learn more about them below….

Her theatre company ClerkinWorks has toured the UK with 4* shows The Secret Keeper and The Bear, using personal stories to tell global tales. The next show in development is The Time Kings, exploring time and colonialism in the music hall era. Currently Angela runs Through the Door improvisation & devising workshops for women and non-binary people. Angela is an Associate Artist with Improbable. 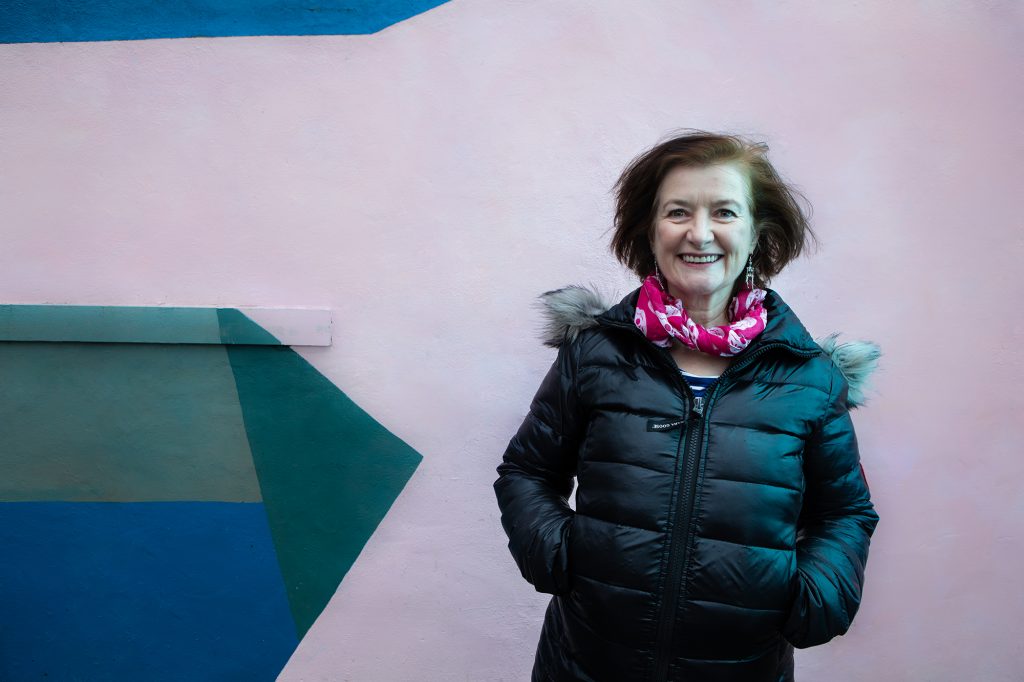 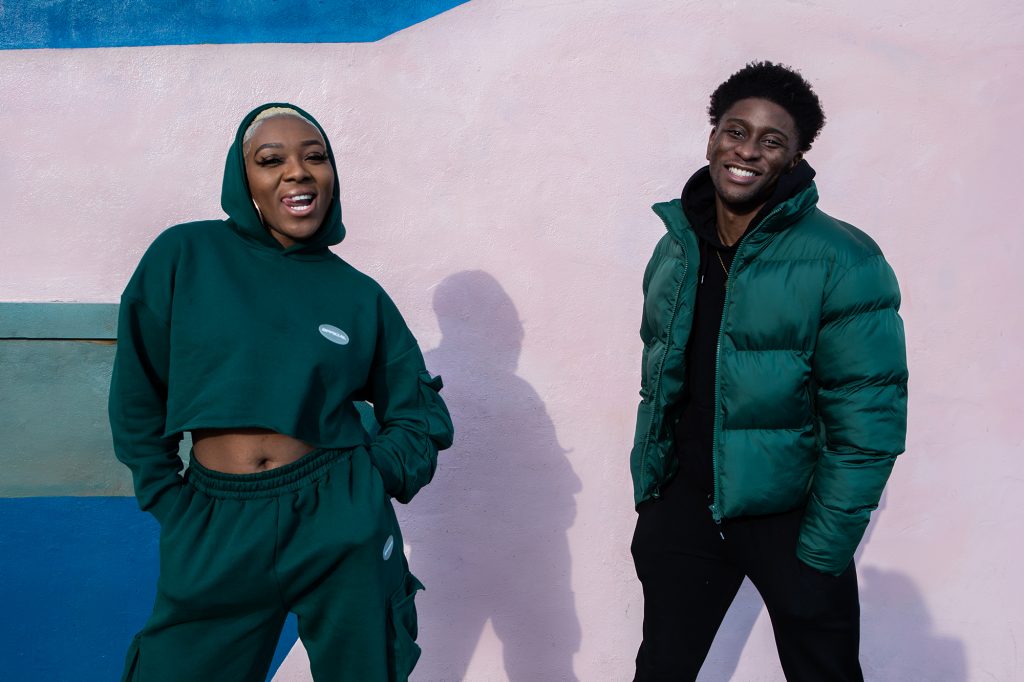 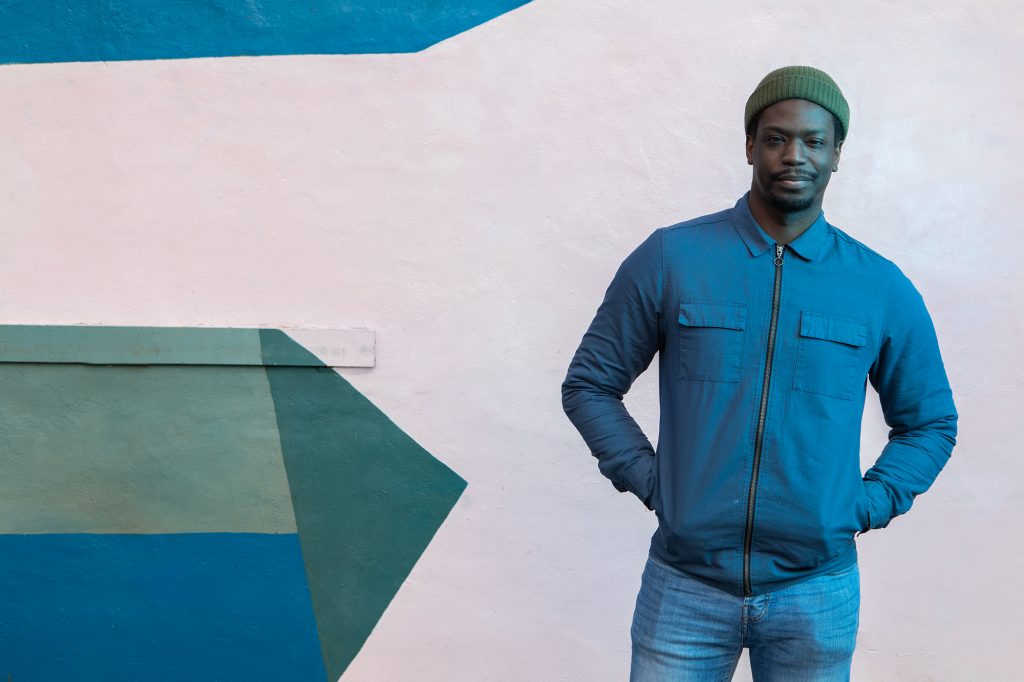 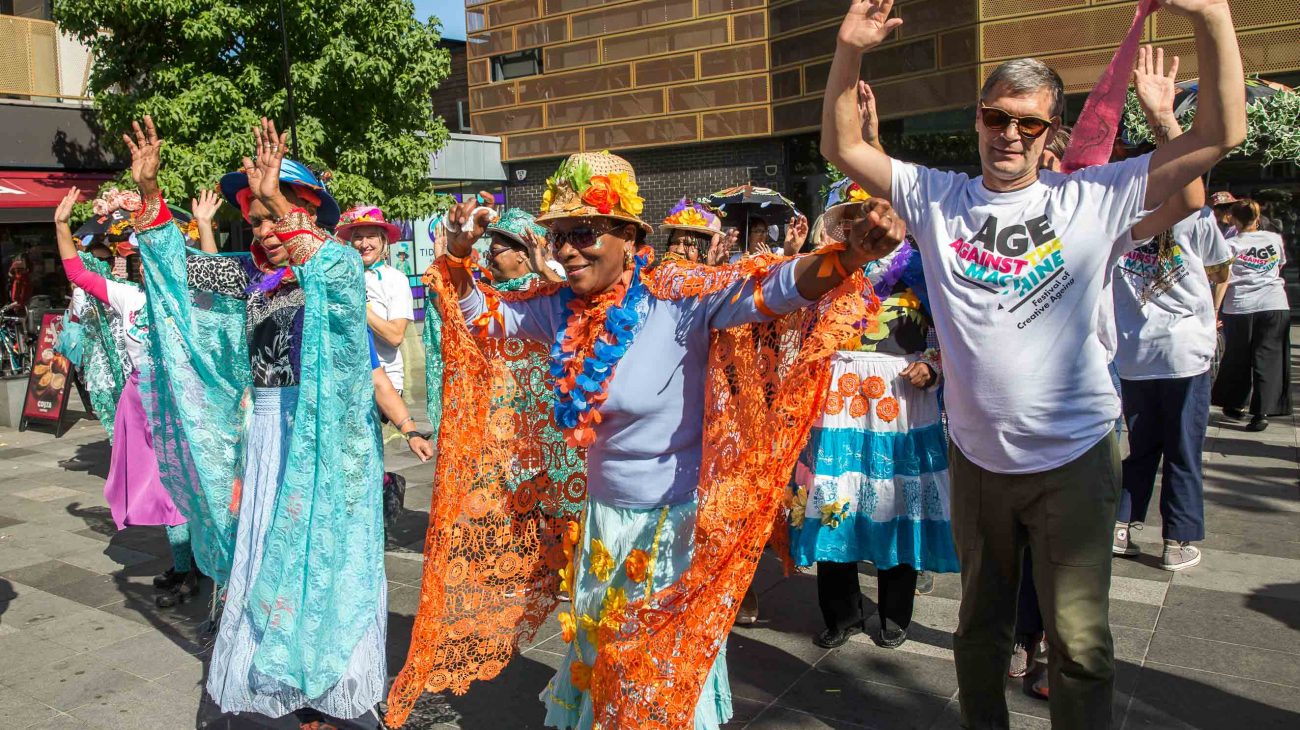