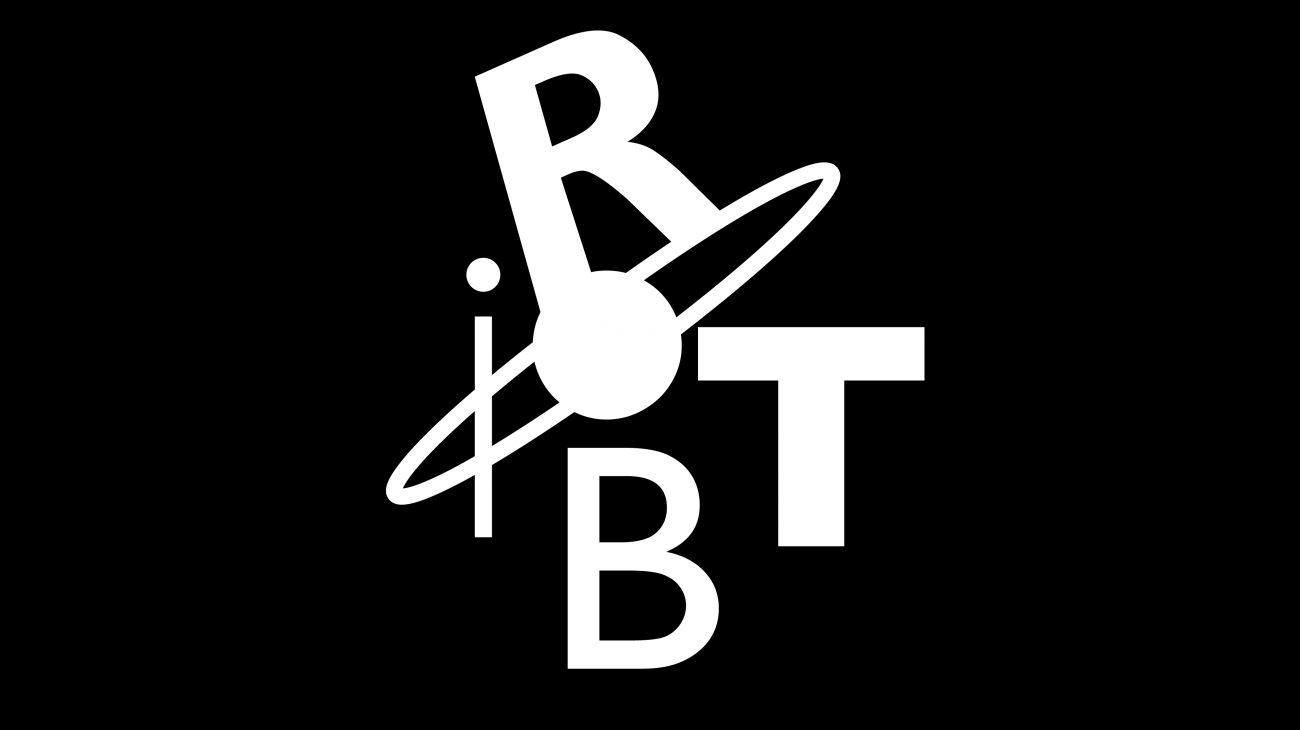 In 2020 our youth programme has reached over 855 participants.