The SceneMakers Filmmakers Award is a programme set up to support young emerging filmmakers from South East London.

We are proud to present the SceneMakers Filmmakers workshop. You don’t have to be an expert to get started on your passion project; we hope this session will give you the tools you need, or help you find a new way to create!

This workshop will aim to explore:

Jan Rufus is a filmmaker and visual artist based in London. Her films are primarily focused on art, identity and culture. Jan’s passion is to create films that challenge and break down stereotypes whilst giving people from under-represented communities, groups and subcultures a voice to tell their stories. Her films have been screened in a number of film festivals in the UK and abroad. 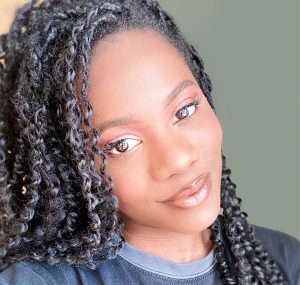 Ella Bennett is a Film/TV Director and Tutor based in London. Her crowd-funded graduation short, LAST LEG won ‘Best Short’ at the London Independent Film Festival 2016 and broadcasted on London Live twice. Her music based short, THE COMPOSER, premiered at Google UK during the ‘Black Googler’s Network’ in 2017.

Ella is drawn to authentic stories that challenge the status quo. She is a recipient of the John Brabourne Award 2019 and was selected for BFI NETWORK x BAFTA CREW 2019 – 20.

She currently teaches at Met Film School and is also developing her debut feature, a psychological thriller. 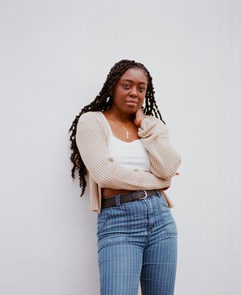 Lee Squires is the Festival Director of Sunday Shorts for 5 years; hosting live screenings and script readings every month, while providing feedback on 150+ monthly submissions. An award winning filmmaker/screenwriter in his own right, and graduate of Ravensbourne, London, with over 30 produced short films and music videos, while teaching Film & TV at PQA Romford. Originally from Essex, but currently living in Lisbon, Portugal.

Lee became the festival director of Sunday Shorts in 2016 which is now an international monthly short film festival and script competition with awards and screenings in London and Lisbon.

Sunday Shorts become known for their friendly and thoughtful approach, as passionate writers and filmmakers, they are very supportive of every project received. Their events have always been free to attend, and are a great place for creatives to meet like-minded people and gain an insight into independent filmmaking around the world. 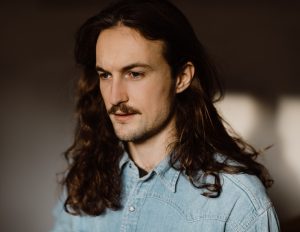 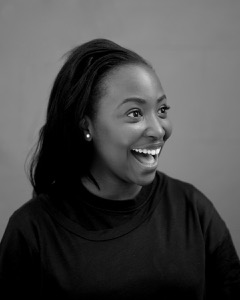 Name Kareem Dayes
Email kareemkdayes@gmail.com
Cookies We use cookies to enhance your experience on this site. Find out more