Airborne & Drawing Air expose and consider the impact of air pollution on the health of children in London.

Created by artist Sarah Stirk in partnership with the Ella Roberta Foundation, Airborne is a visceral audio-visual art work exposing the impact of air pollution on the health of children in London. The project combines microscopic images of pollution in children’s spit, infrared photographs of children revealing veins and data maps showing illegal levels of pollution in London. A soundscape, interviews with parents and children affected by asthma and sculptures will be exhibited for Lewisham 2022. All of these elements combine to make the invisible threat of air pollution visible. With thanks to Bertha Foundation and Arts Council England.

Drawing Air (2020-21) focuses on the life of Ella Roberta Adoo-Kissi-Debrah. Living in South East London UK, Ella, a bright, sporty & musical child, developed life threatening asthma at six, and died at the age of nine. Following a landmark legal case, she has since become the first person in the world to have air pollution recognised as a cause of death.

Around 4,000 people in London die early every year from long-term exposure to air pollution. 98 percent of schools in London are in areas exceeding World Health Organization limits, and children in London are almost four times more likely to go to schools exceeding these limits than in the rest of England. Children are the most vulnerable to this pollution as permanent, lifelong damage can be caused to their developing bodies.

Artist Gina Allen worked with Ella’s family to produce a series of images of Ella, using dirt collected from the wheels and exhausts of cars. While acknowledging the sources and types of air pollution are many and various, both urban and rural, the material used highlights road traffic as one source of air pollution, inviting us to consider the human behaviours that influence the quality of the air that we breathe.

Airborne and Drawing Air (2020-21) have been made in collaboration with The Ella Roberta Foundation. 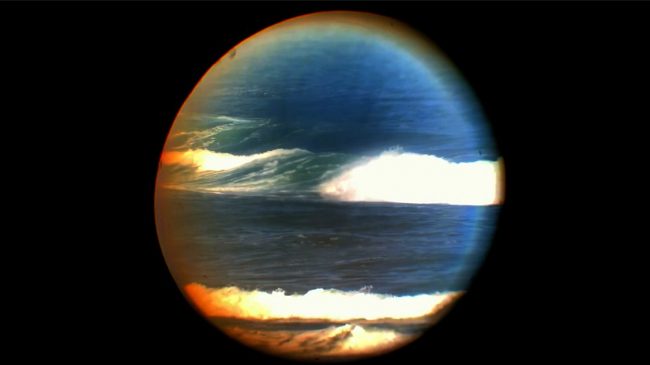 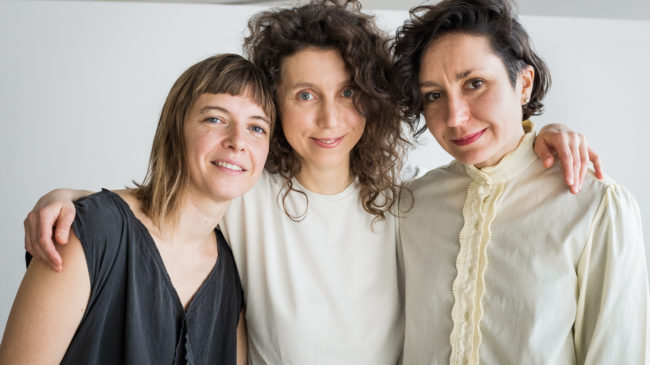 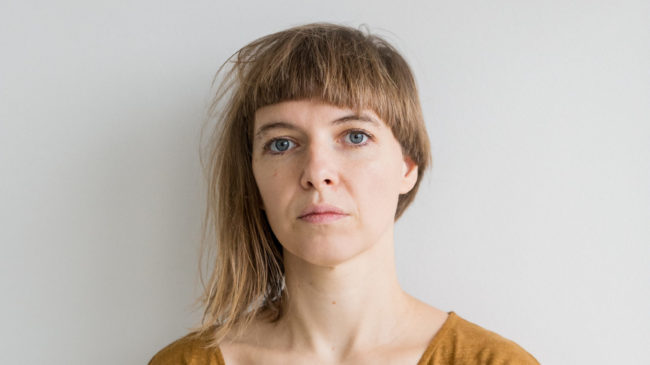 A hands-on session on listening as a way of experiencing places, self, and others.
Event 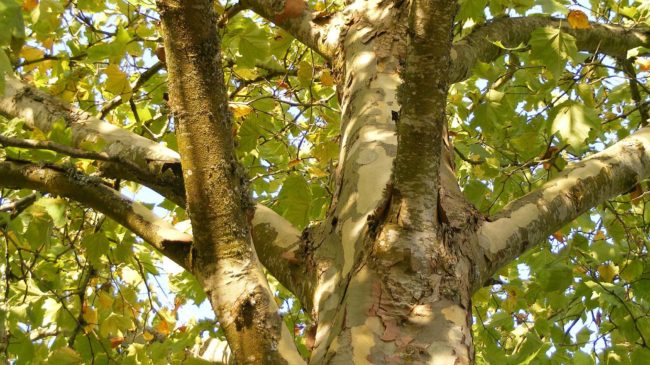 a family workshop on pollution and trees, led by Metabolic Matters (Royal College of Art’s School of Architecture, ADS3 Studio), with Becky Lyons.
Cookies We use cookies to enhance your experience on this site. Find out more