After an amazing November show, Arabs Are Not Funny is back at Canada Water Theatre.

Widely regarded as one of the hottest comedy nights among the Arab community and beyond, Arabs are not funny! sees comedians with roots in the Arab world showcasing their talents and attempting to prove the naysayers wrong! 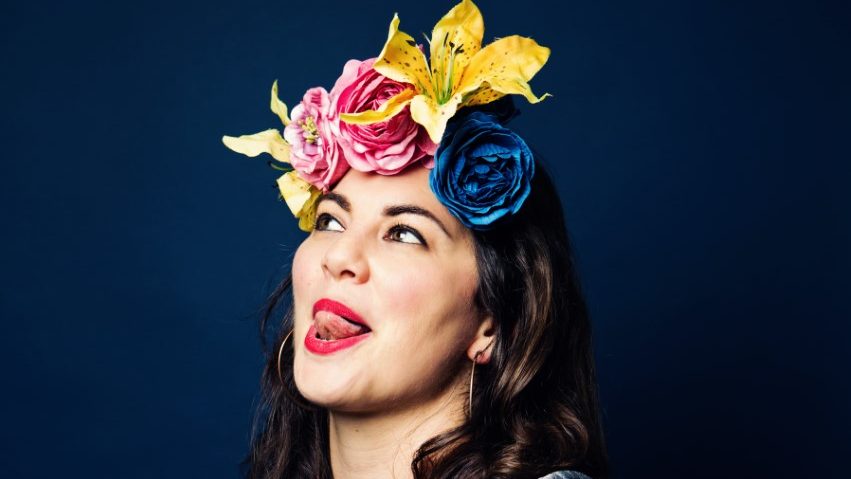 A British-Lebanese comedian, writer, and actor. Isabelle has appeared on the BBC and CBS. As an actress she’s worked in theatre all over the UK and in London’s West End.

An observational, stand up comedian who takes you on a whirlwind tour of what life is like for an Anglo/Lebanese mum of two. Esther also is a writer and has contributed to the publication Dont panic l’m Islamic.

One of the most unique emerging talent on the UK circuit. Originally from Paris, France and of Algerian origins, she has been making a huge impression on the UK comedy scene. With her sharp writing and likeable stage presence Celya looks destined for the top.

In 2019 she was a finalist at Funny Women and won the Breaking Talent Awards. She has written for the News Quiz ( BBC Radio 4) and Comedy Central and recently appeared on BBC 2’s Funny Festival Live. 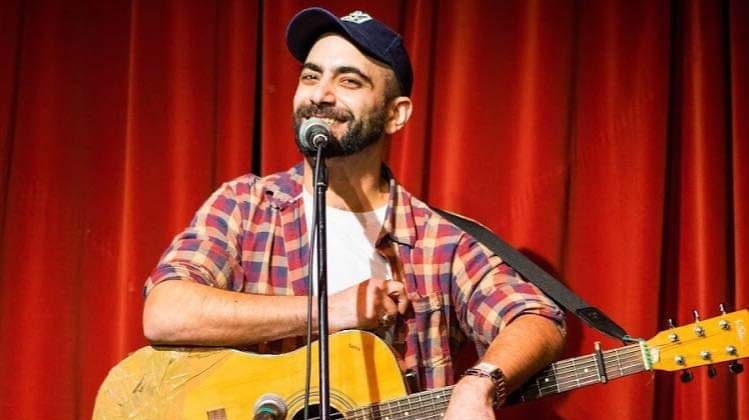 Talal Karkouti
British-born, Syrian-bred Talal brings stand-up and music together in a gloriously furious and raucous way. Talal took to lockdown very well. You could say he’s been training all his life for it. But even he’s ready to get back on stage and bring all his songs, silliness and pent-up fury with him. 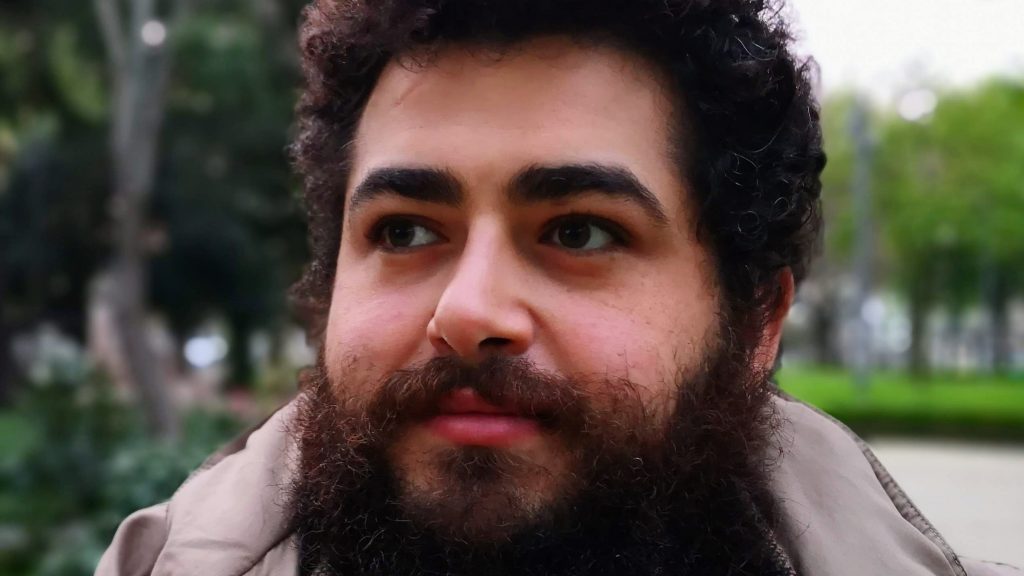 Hilal Kassem, AKA @HILALIOUSCOMEDY, is a comedian from the Lebanese diaspora in Nigeria who came to Europe to study Cultural Psychology. With his sarcastic humor, Hilalious will share with us his intercultural journey tapping upon race, religion, gender, sexuality, and other hot topics!

Find out more about Arabs Are Not Funny on their Facebook page!

We have a limited number of £1 tickets available for new bookers. To claim your £1 tickets use the code £1SPRING at checkout. Please make sure you're logged in to use the offer and it will be automatically applied at checkout (if it doesn’t work, that means they’re all gone, sorry!) Maximum of 2 tickets per customer.