Arabs Are Not Funny is back on stage with Maria Shehata, Fatiha El-Ghorri, Mo Magaleo and Farah Sharp.

You might have thought that Arabs couldn’t get any funnier. Think again. After over almost two years of hibernation, four of the funniest Arabs in London are back on stage, in the flesh, funnier than ever before.

Widely regarded as one of the hottest comedy nights among the Arab community and beyond, Arabs Are Not Funny! sees comedians with roots in the Arab world showcasing their talents and attempting to prove the naysayers wrong! 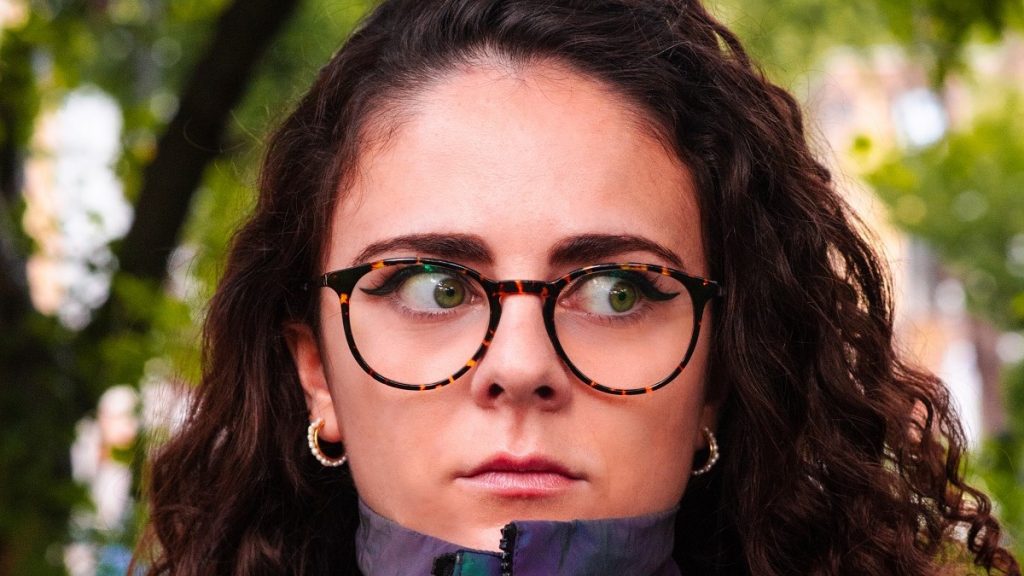 Farah is an English-Egyptian comedian based in London. She has performed around the UK as well as in Sydney, Australia. Her stand-up is a mix of quirky opinions and anecdotes, often based around her upbringing or relationships and what she has (…or hasn’t!) learnt from them. 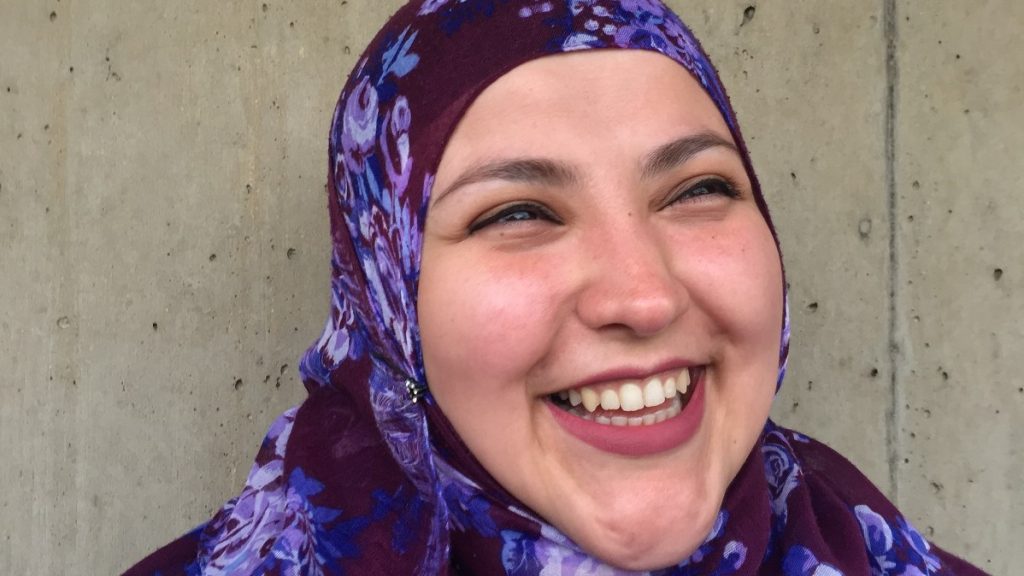 Underneath Fatiha’s colourful hijab is a mind full of cutting observations and engaging witticism of the life and times of a British Muslim woman. Fatiha smashes the Muslim stereotypes and challenges people to think about what they think they know about Islam, Muslims, Muslim women especially. She tackles some tough subjects like Islamophobia and dating by sharing her own experiences which are funny, thought provoking and honest! 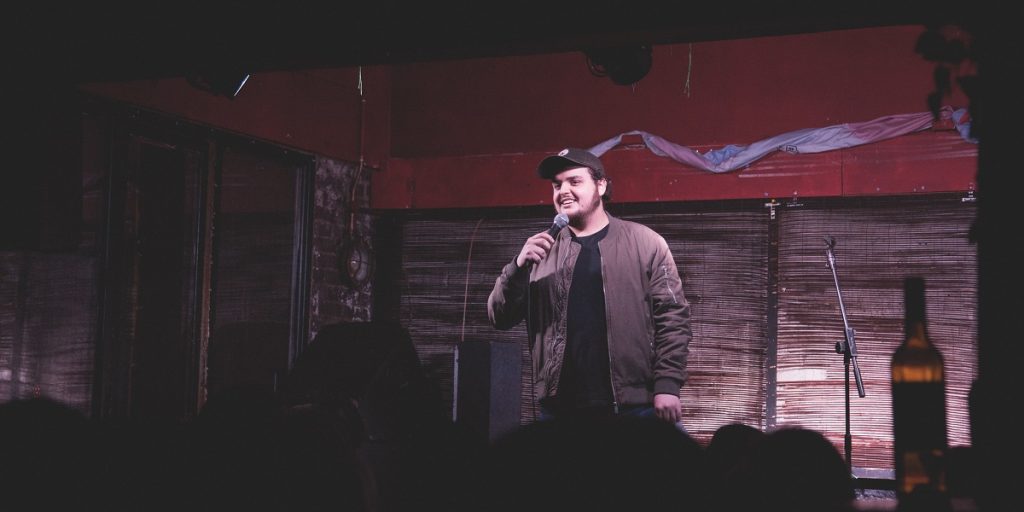 A young comedian from Morocco, who grew up in the UK. On stage I talk about growing up in a council estate, having a Muslim background, growing up with Moroccan parent, and many more stories/ observations.

Performed at many big comedy clubs in the UK, Amsterdam, Portugal, Belgium and many more. 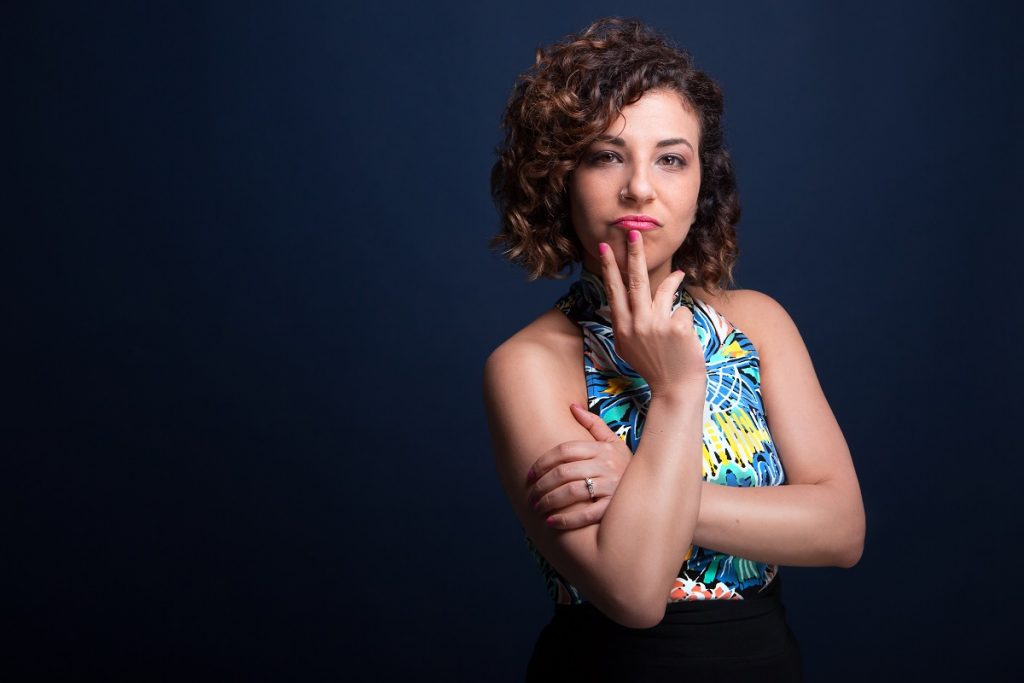 Multi-award winning, Egyptian-American comedian Maria Shehata is rapidly making a name for herself in the UK appearing on BBC, Comic Relief, Dave, and selected as Top 5 Best New Acts of the Edinburgh Fringe by the 99 Club, named Pick of the Fringe, showcased at Latitude, and was tour support for Bill Burr. Her writing has been featured in British Comedy Guide, Radio 4, and the New York Times. She is co-host of the weekly comedy podcast 2 Non Doctors.

This material felt fresh and there was no end of great stuff in this set.

Please note this show is 90 minutes long, with breaks between sets. Doors open from 7pm.