Unfortunately due to unforeseen circumstances we’ve sadly had to cancel this event.

This is the final summer screening, part of the film programme organised in partnership with Deptford Lounge and Deptford Cinema. 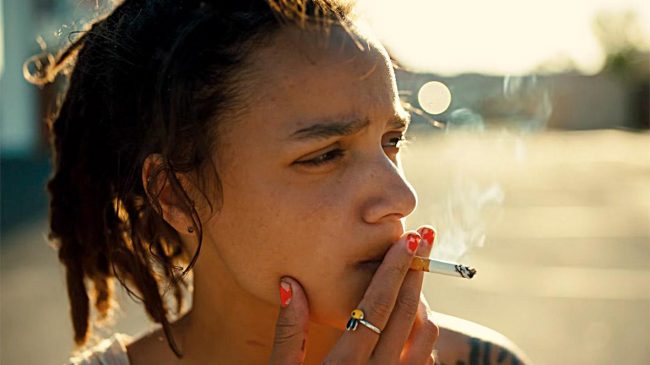 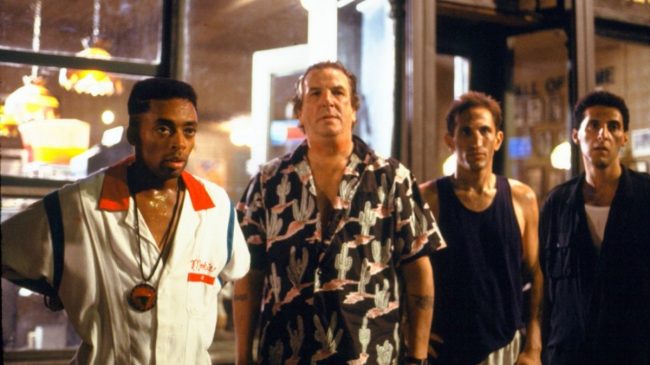