Musician and sound activist Charles Hayward presents a wild mix of genre fluid music from the London underground and beyond.

New music from the London underground and beyond, a helter skelter ride for the ears, 3 intense, high energy performances from Morgan Simpson Trio, The Utopia Strong and Charles Hayward: ZigZag+Swirl. DJ/loopmeister A Record of Living Beings will keep thing moving before, between and after.

The Utopia Strong
Psychedelia for the 21st century, The Utopia Strong are riding an energy wave of enthusiasm as guitar hero Kavus Torabi meets bagpiper Michael J. York meets modular synthesist Steve Davis to make music that throbs and floats and moves forward all at the same time; a weird and joyous celebration of all that is good about left field psychedelic music

ZigZag+Swirl is the name of Charles Hayward’s solo music for drums, voice and electronics. Evolving constantly, lockdown meant he had time to review and rework his set, making it more real, more raw, while still pushing hard at the edges.

A Record of Living Beings is Raimund Wong, a graphic artist, DJ and cassette loop enthusiast, with ideas of ‘chance materials’ and their manipulation being the inexact and coincidental thread between these activities. Also a bringer of music for lovers, ravers and riders alike. 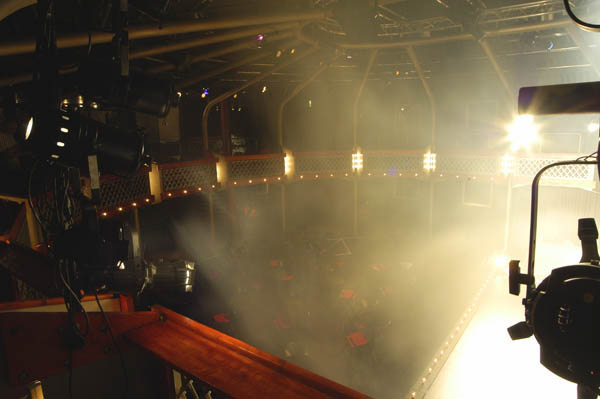 At the Albany / Online

This stream will be available to watch at 8pm on Saturday 26 June. 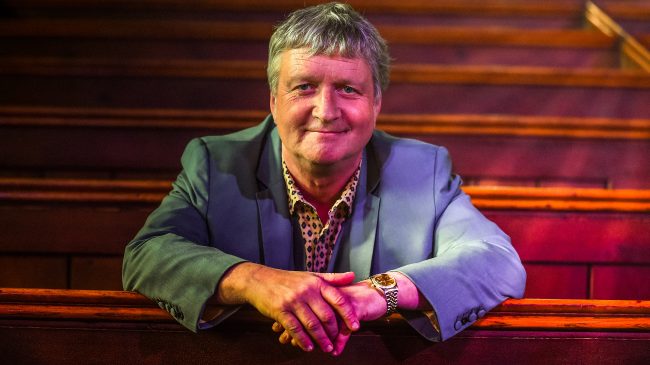 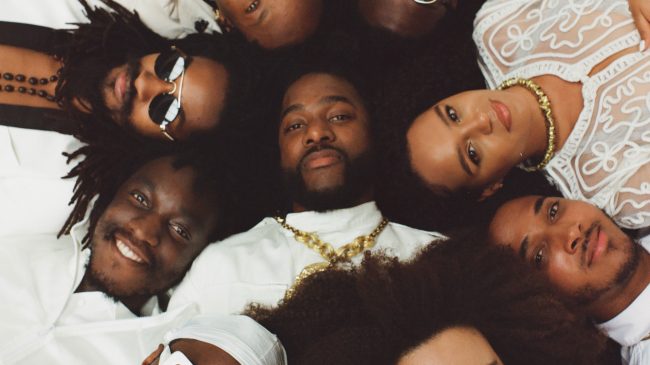 Steam Down return to the Albany for a special homecoming gig.
Cookies We use cookies to enhance your experience on this site. Find out more