The performance features songs from their electrifying new album, Breathe Shallow, a full-hearted expression of minimalist art-folk mapping the terrain of what it is to love and lose.

Written and recorded amid the reed beds of Suffolk, Breathe Shallow marks the band’s return to the studio after their acclaimed album Skeleton Hill. Together with legendary producer Tim Friese-Greene (Talk Talk) and engineer Joe Peet, the album distills the crisp intricacy and energy of their exhilarating live performance.

Victoria Hume self-released her debut album Limbs & Digits in 2009 and its follow-up Landing in 2012. The latter was championed by Lauren Laverne, who also picked her first EP with Lost Map records, Closing, as one of her Best of 2016. Victoria also writes about health and medicine, including long pieces of music based on interviews and workshops with people with experience of hospital-induced delirium (Delirium parts I and II), voice-hearing (The Isle is full of Noises) and chronic respiratory disorders (Singing Hospital). These pieces have been performed at clinical conferences and music festivals in the UK and South Africa. She is releasing new music through Lost Map as a series of postcards in 2019.

The Albany is supported by PRS for Music Foundation.

Likely to take your breath away again and again.

The 3 for 2 offer applies when you book at least one ticket for three separate shows or more.

We're facing our greatest challenge for survival and need your support

The COVID-19 pandemic and subsequent lockdown has had a massive impact on our ability to generate income.

Please donate to our crowdfunder and help ensure our survival. Any amount makes a real difference and there are some one-of-a-kind rewards available to say thank you. 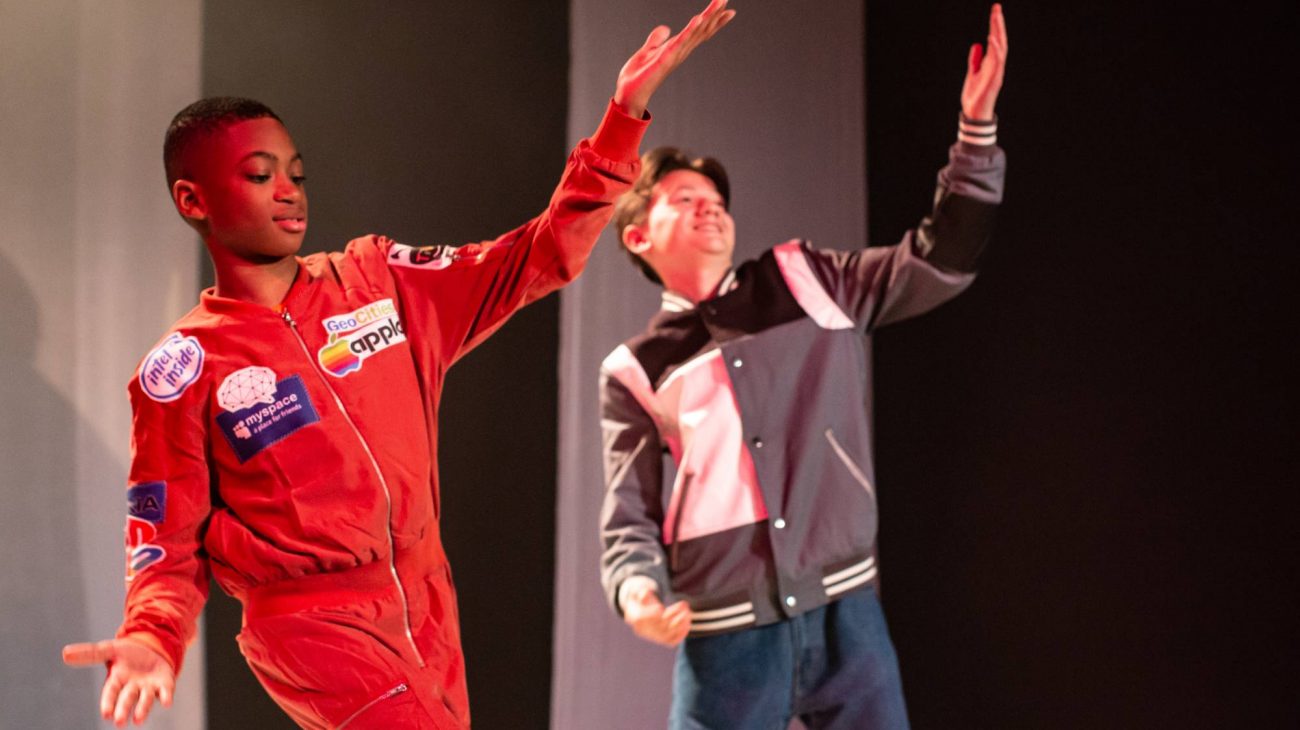