In this special event, Joe will invite label mates and fellow artists from his Lewisham based Aquarii imprint to perform in a one-off celebration of Lewisham and surrounding talent with an incredibly exciting bill including Hak Baker, Fatima, Goya Gumbani, Maxwell Owin and more, all contributing across the night.

English producer, composer and keyboard player Joe Armon-Jones creates in an uncompromising, free-flowing, experimental way; combining jazz, dub, hip-hop, funk, and soul. On May 4, 2021, Armon-Jones launched his own label, Aquarii Records. Joe’s vision for Aquarii is “a home for the music that is around me; somewhere it can live and somewhere it can flourish”.

Between his highly acclaimed solo work and his work with the influential Ezra Collective, Joe Armon-Jones is at the epicentre of the London underground scene and has recently collaborated with the late Tony Allen, Mick Jenkins, Mahalia, Greentea Peng, Nubya Garcia, Poppy Ajudha, Moses Boyd and Ego Ella May. 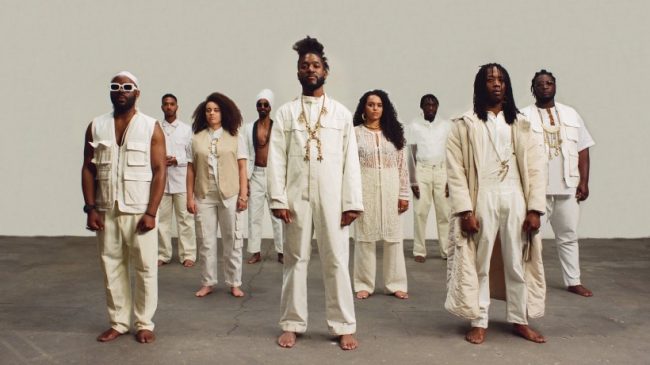 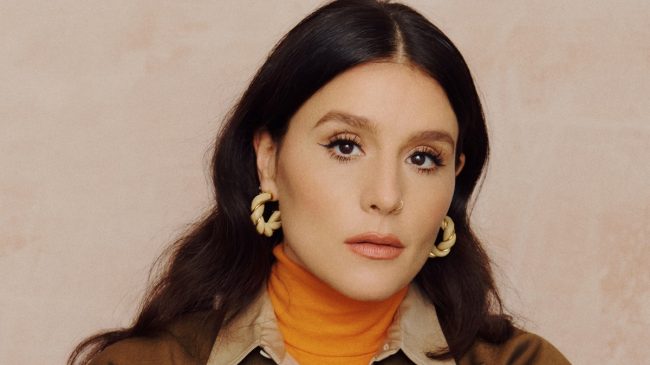