From bingo halls in Northumberland to hand-built homes in the Calais Jungle, Matt Abbott presents a personal and political spoken word show exploring the chaos behind Brexit.

In June 2016, his native Wakefield voted 66% Leave. Either side of that vote, he was volunteering at a refugee camp just 22 miles from Dover.

With poetic storytelling and linguistic flair, Abbott attempts to dismiss many of the sweeping generalisations of ‘Brexiteers’, whilst at the same time exposing the harsh realities of The Jungle – most of which are ignored by the mainstream media.

A fiercely relevant exploration of identity, prejudice and class.

Geneviève is a Yorkshire-raised Londoner. Since her stage debut in 2012, she’s taken her work about alienation, inebriation and pop music to every kind of stage from tiny backstreet pubs to major festivals .

Her début collection, ‘The Dance of a Thousand Losers’, was published by Flapjack Press in March 2017, and immediately taken on a countrywide tour of thirty-two venues. The collection has been described by Henry Normal as ‘keen and urgent with an untamed beauty – like a puma caught under a streetlight’.

Matt is a poet from East Yorkshire…from where the culture from in these crazy, mixed up times. His two collections to date, ‘There and back to see how far it is’ and ‘We are not all blessed with a hat-shaped head’ (out in March 2018), and his stage performances, bristle with poems that are sometimes dark and intense, sometimes lyrical and tender, but always painstakingly honest. His is a rare, unapologetic voice.

Kirsty is a teacher and writer from Bradford. Winner of The Verb’s New Voices, she has shared her work on BBC Radio 3 along with festivals and events across the country. Passionate about people and fascinated by their stories, Kirsty gives real insight into the lives of others through her rhythmical style.

An artist with something to say, who knows how to say it

Classy; he talks politics from the heart

He weaves a magical spell with his words …. mature stuff from an exciting young Wakefield voice 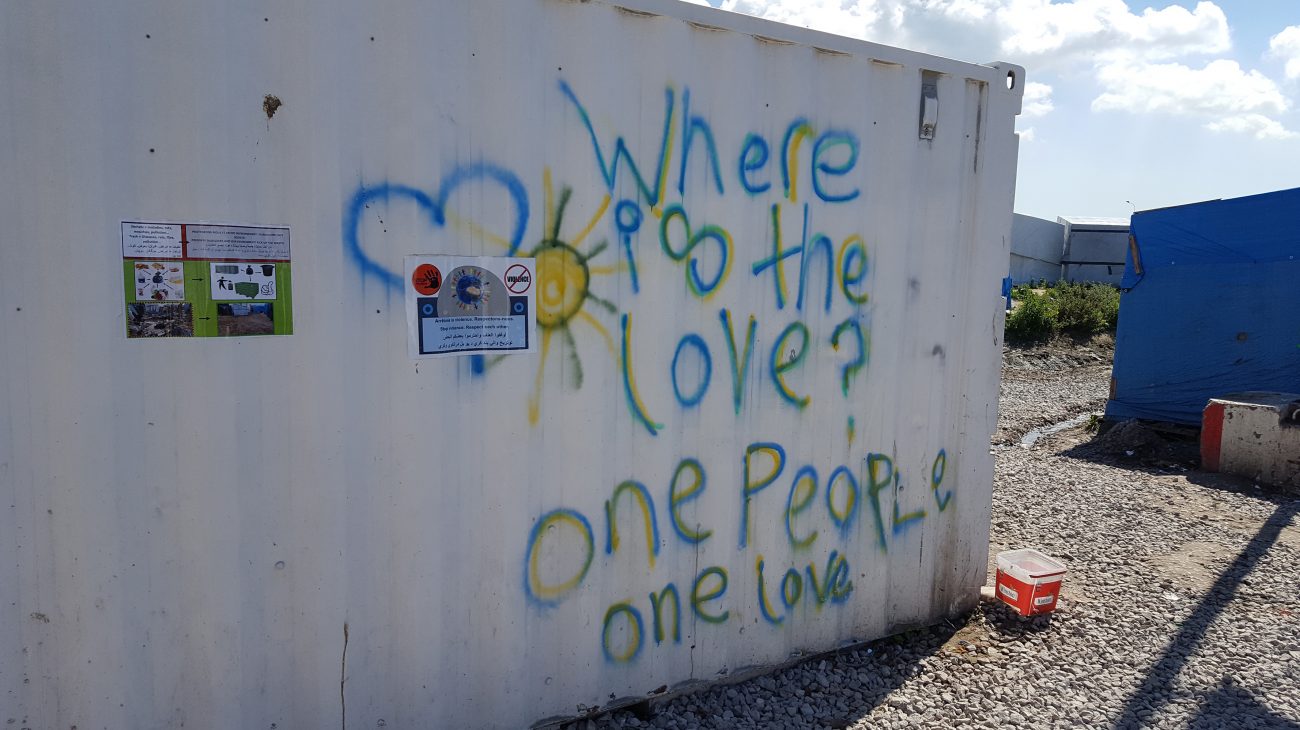 The 3 for 2 offer applies when you book at least one ticket for three separate shows or more. Just add them both in your basket and the discount will apply automatically when you checkout.

Make a day of it! Get tickets for Two Little Ducks and Aviatrix on 18 Oct for £15 when you book for both shows. Just add them both in your basket and the discount will apply automatically when you checkout.

If you have access requirements please call the box office to inform us on 020 8692 4446 or email reception@thealbany.org.uk.

Find out how
Cookies We use cookies to enhance your experience on this site. Find out more