Politics isn’t just some grey old men talking on TV. Cabaret is for everyone.

Following a UK tour, Talia Randall brings her glitter-drenched version of Question Time to the Albany for one last fun, rowdy and political knees-up!

A playful, surprising and hilarious cabaret show about the state of the nation. Daring to throw a political panel in the middle of a wild cabaret, this show is unlike any theatre or political rabble-rousing you’ve seen before. It will move, inspire and challenge you.

Witness provocative performances from some of the UK’s best comedy, spoken word and drag acts. Debate with radical and inspiring journalists and activists.

The line-up will include:

Extinction Rebellion: a rep for the international movement that gathered thousands of Londoners in April, taking over the streets and asking the government for radical changes in response to imminent ecological collapse.

Lasana Shabazz: having worked with the likes of Mykki Blanco expect the unexpected from this visually arresting and provocative performance artist. 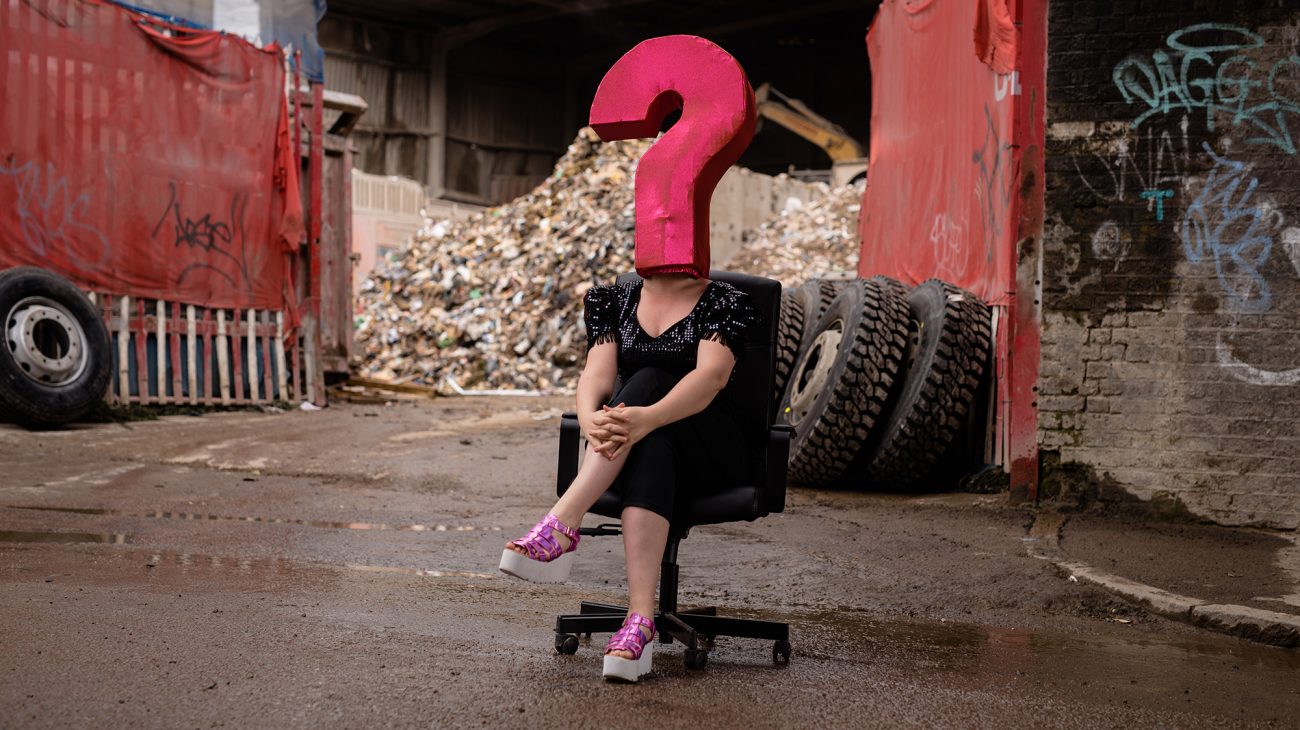