A celebration of Lewisham's activist history, told through its music and Sound System culture.

Lewisham has long been a community steeped in cultural activism, with key moments in our history such as the New Cross Fire, Black People’s Day of Action and the Battle of Lewisham playing out to a soundtrack of punk, rock and reggae on the streets of the borough. Artists like Linton Kwesi Johnson and Smiley Culture spoke for a generation of Black Britons struggling against racial oppression, while groups like Rock Against Racism fought back against injustice, organising protests, gigs and celebrations to pull communities together.  Under the slogan ‘Love Music, Hate Racism’, it showcased reggae and punk bands on the same stage, attracting large multicultural audiences.

Rebel Music celebrates the radical musicians of Lewisham’s past, present and future, with a series of events including a talk by legendary dub poet Linton Kwesi Johnson, performances from local hero and sound activist Charles Hayward and New Cross techno group Test Dept., a vogue ball with Turner Prize nominees Black Obsidian Sound System and the epic Lewisham Sound System Trail – an afternoon of free music in venues around Deptford and New Cross.

Read the article in Rolling Stone UK about the Rebel Music movement, and hear from some of the artists involved in the programme including Linton Kwesi Johnson and Charles Hayward. 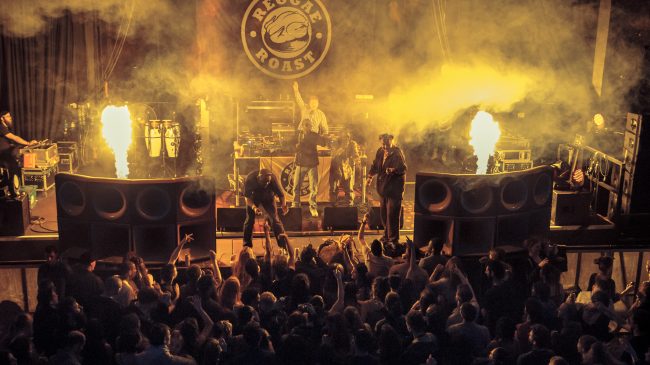 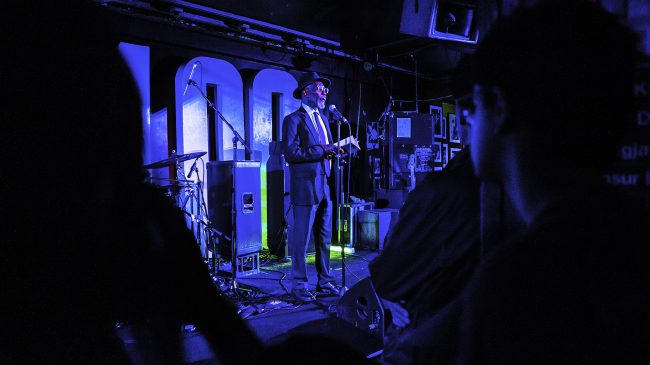 Join Robin Denselow in conversation with Linton Kwesi Johnson as he reflects on his 50 years of activism.
Event 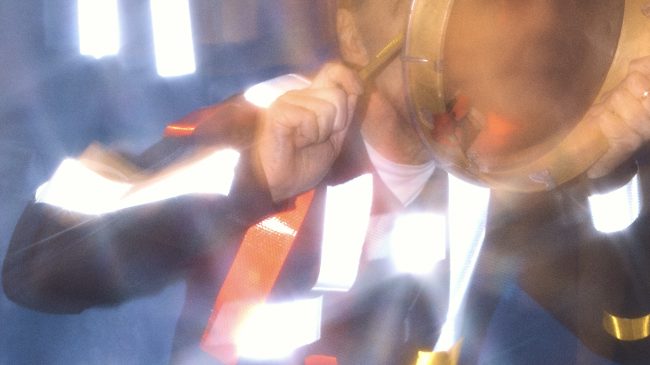 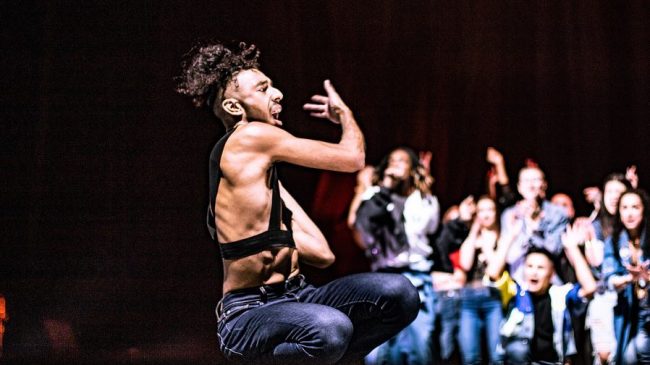 A celebration of all things Afrofuturistic.
Event 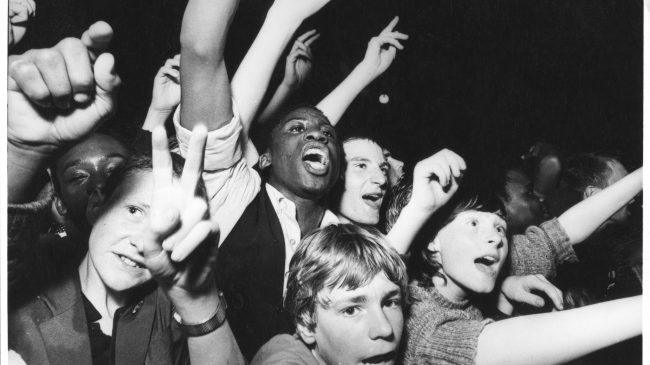 In this exclusive screening, Director Rubika Shah will be joined by writer & producer Ed Gibbs in a Q&A followed by an after party.
Event 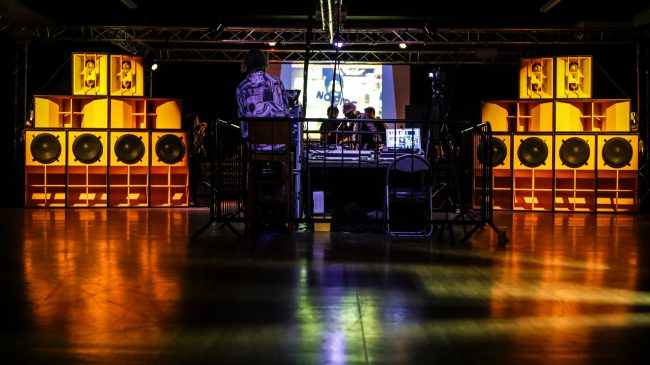 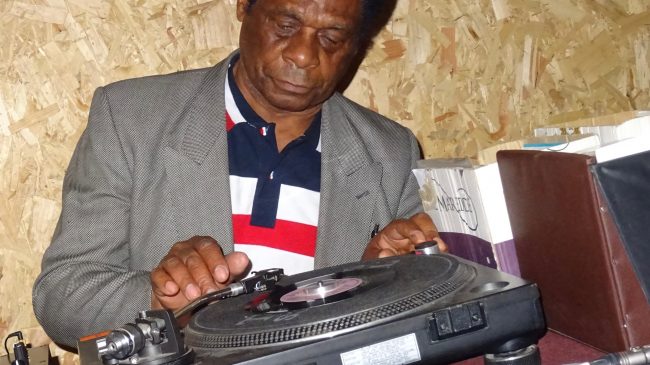 This promises to be a historic occasion, as it features the great Neville King on the wheels of steel
Event 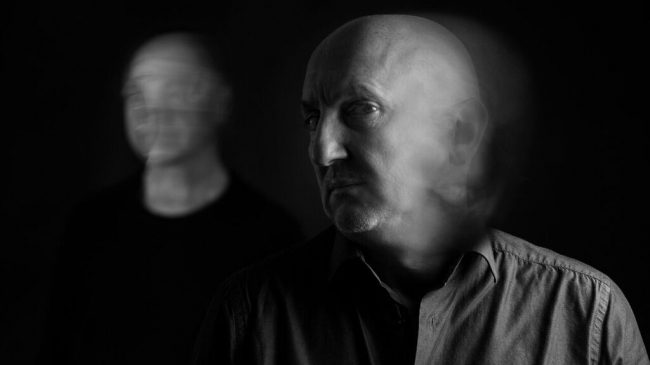 Legendary South London industrial techno band Test Dept return to their roots for a very special South London show at the Albany.
Cookies We use cookies to enhance your experience on this site. Find out more