In February 2016, two artists got on a cargo ship, and retraced one of the routes of the Transatlantic Slave Triangle – from the UK to Ghana to Jamaica, and back.

A journey to the bottom of the Atlantic Ocean.

Their memories, their questions and their grief took them along the bottom of the Atlantic and through the figurative realm of an imaginary past. It was a long journey backwards, in order to go forwards. This show is what they brought back.

The original stage show salt. was performed as part of the British Council Showcase 2017. salt: dispersed is artist Selina Thompson’s film adaptation of her award-winning show about grief, Black British identity and colonialism in a powerful and intimate screen experience.

Capacity for this film screen is limited, please book a ticket in advance.

The film is fully captioned.

There is level-access. The venue is accessible to wheelchair users.

This event is Relaxed. Audiences are welcome to leave and re-enter, tic and move around. 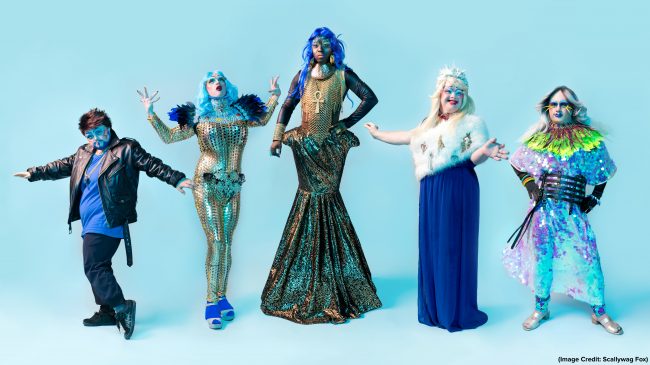 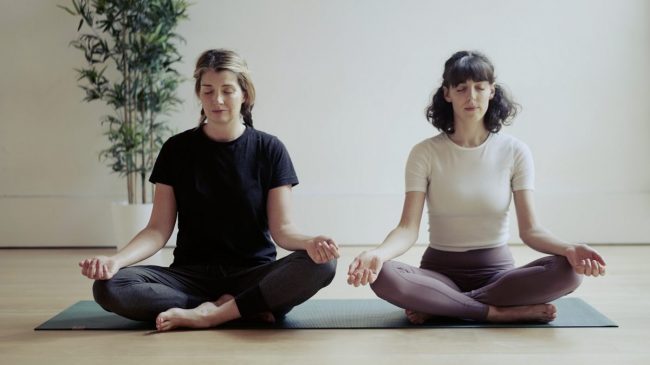 Two films screened throughout the day will tell the stories of carers and explore ways we can reconnect with our bodies. Part of Liberty Festival.
AD CAP RP
Event 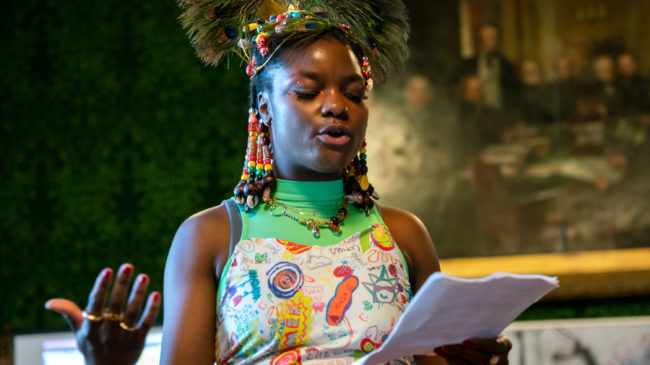 Young Londoners invite you to join them for the public launch of ‘A Manifesto for 2.8 Million Minds’ – a radical plan for young people, mental health and art.
BSL CAP RP
Event 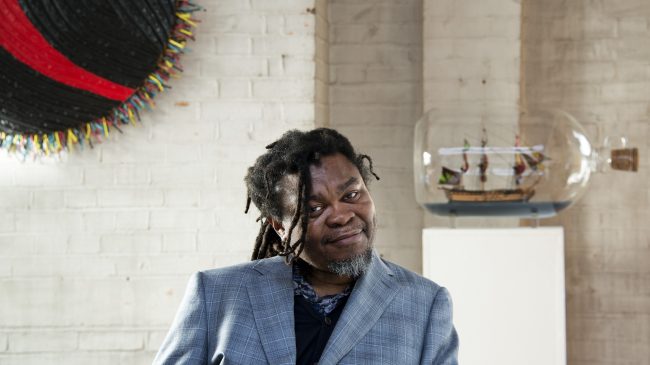 A brand new artwork on the pavement of Deptford High Street, by internationally renowned artist Yinka Shonibare CBE. Part of Liberty Festival.
AD RP
Cookies We use cookies to enhance your experience on this site. Find out more