Children and adults will be transported to the world of the Little Prince with puppetry, music of North African heritage and a rich afrofuturist aesthetic.

Broken down in the Sahara Desert, desperate to repair her fighter jet, a pilot meets an extraordinary Little Prince. As he recounts his adventures, the pilot re-discovers the power of belief, the importance of doing what we can to protect our natural world, and the true meaning of friendship.

In Inua Ellams’ magical retelling of the much loved story by Antoine de Saint-Exupéry, the Little Prince descends from an African race in a parallel galaxy, travelling across time and space seeking help to bring peace to his warring planet.

The 3 for 2 offer applies when you book at least one ticket for three separate shows or more. 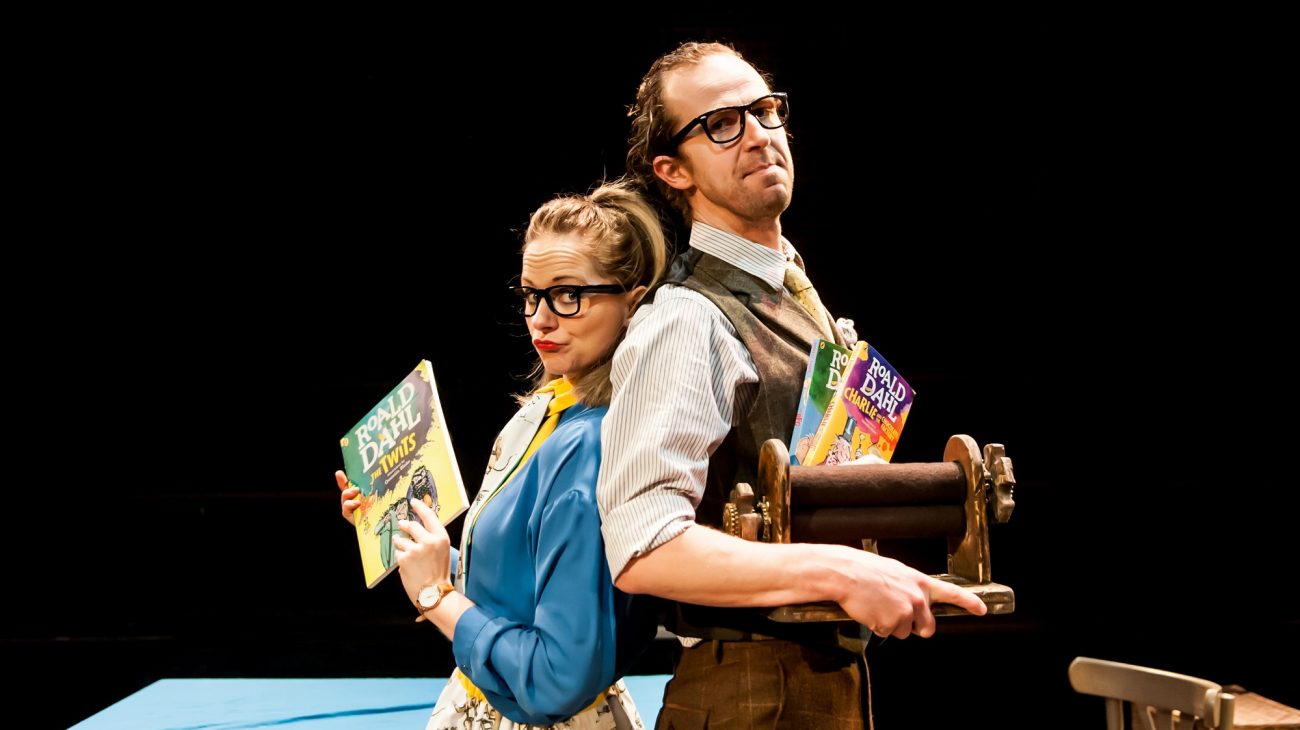 A thrilling story told through performance, games and creative play that explores Roald Dahl’s extraordinary stories, including Charlie and the Chocolate Factory, The BFG and The Twits.
Event 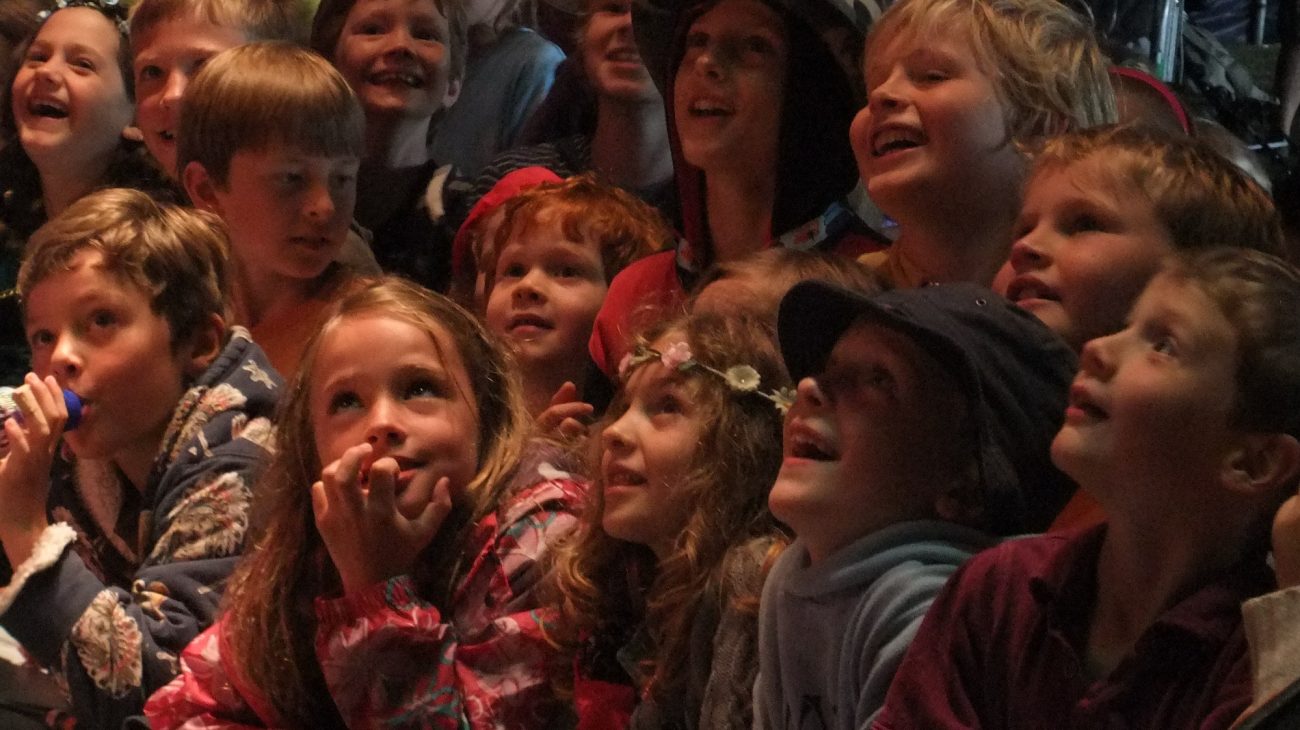 Comedy Club 4 Kids gets the best comedians from the UK and world circuit to do what they do best for an audience of children and their families… without the rude bits!
Event 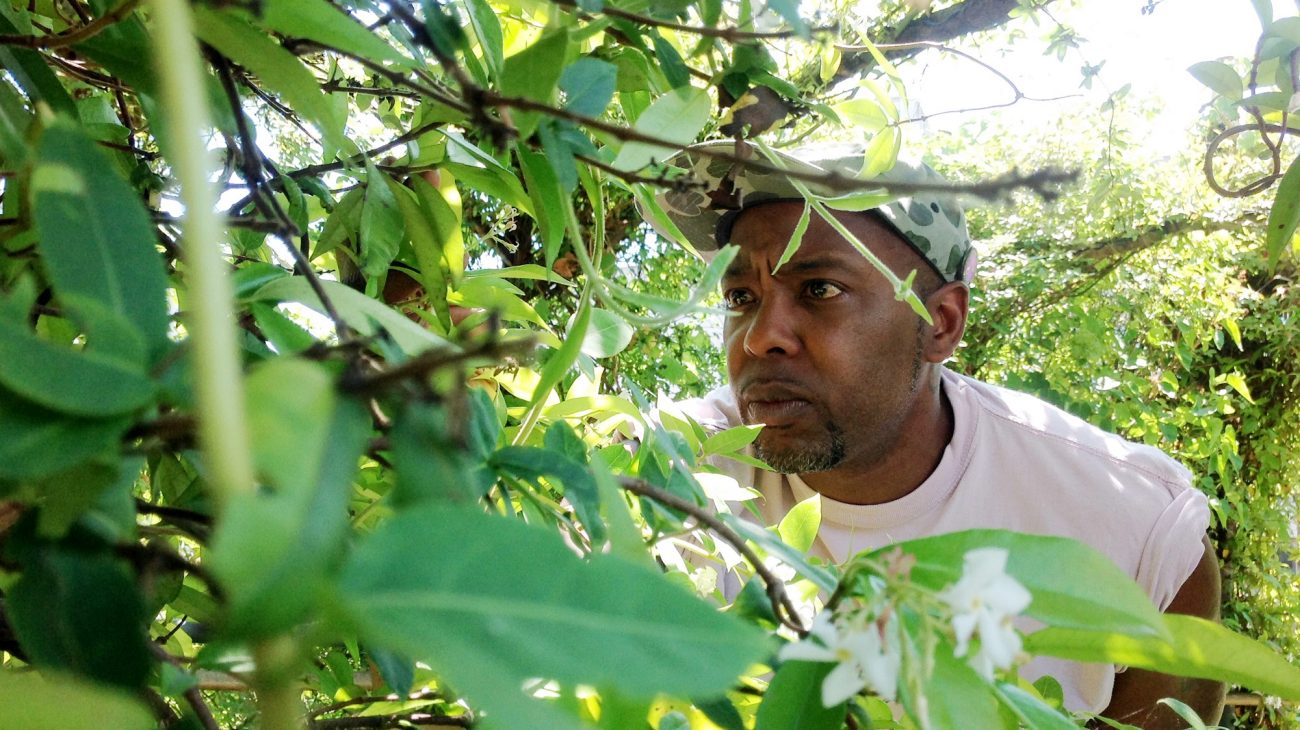 A hip-hop garden festival for families.
Cookies We use cookies to enhance your experience on this site. Find out more