The final London performances of the critically acclaimed This Heat iteration.

Although widely considered to be Post-Punk’s finest, This Heat actually began performing their music in the early days of London’s punk era. Within their two albums and EP they perfected a strange and volatile new strain of avant-garde rock that time has proved to be massively influential, a blueprint for much that would follow: post-rock, math rock, homemade musique concrète, experimental electronica…

Exactly 40 years to the day of their first gig in 1976 the two surviving members (Hayward and Bullen) of the original three came together, with a large group of collaborators, to perform expanded versions of the recordings. Conceived solely as a two night residency at Café Oto, under the project title of THIS IS NOT THIS HEAT, it sold out in a matter of hours with fans travelling from as far as Japan. An invitation from the Barbican followed along with countless offers from around the world. A touring band distilled in early 2017 leading to selective performances at major festivals and venues in the UK, Europe, USA and Japan with unfaltering acclaim from critics and audiences alike.

Ahead of their time, This Heat’s music sounds as startlingly original and relevant, live and on record, as the day it was created, but Charles Hayward says of the decision to end this iteration of the band, “moving forward has always been deep inside the music and we need to resolve that contradiction. Now.” and that “to play our final London gigs at the Albany feels right, This Heat played Rock Against Racism gigs at the old building and we look forward to returning to South London and a vibrant community of resistance and creativity”.

It does feel like we’ve been witness to something special. A fine body of work has been brought to life with energy and vitality that seems improbable nearly 40 years after the fact.

This doesn’t feel like nostalgia but a new beginning.

It was plain to see that This Is Not This Heat is just as much a living, breathing collective as it is an homage to one of Britain’s most eclectic and innovative experimental rock groups.

Bowie and I hit it off insanely and talked about Mishima and This Heat and all sorts of stuff. 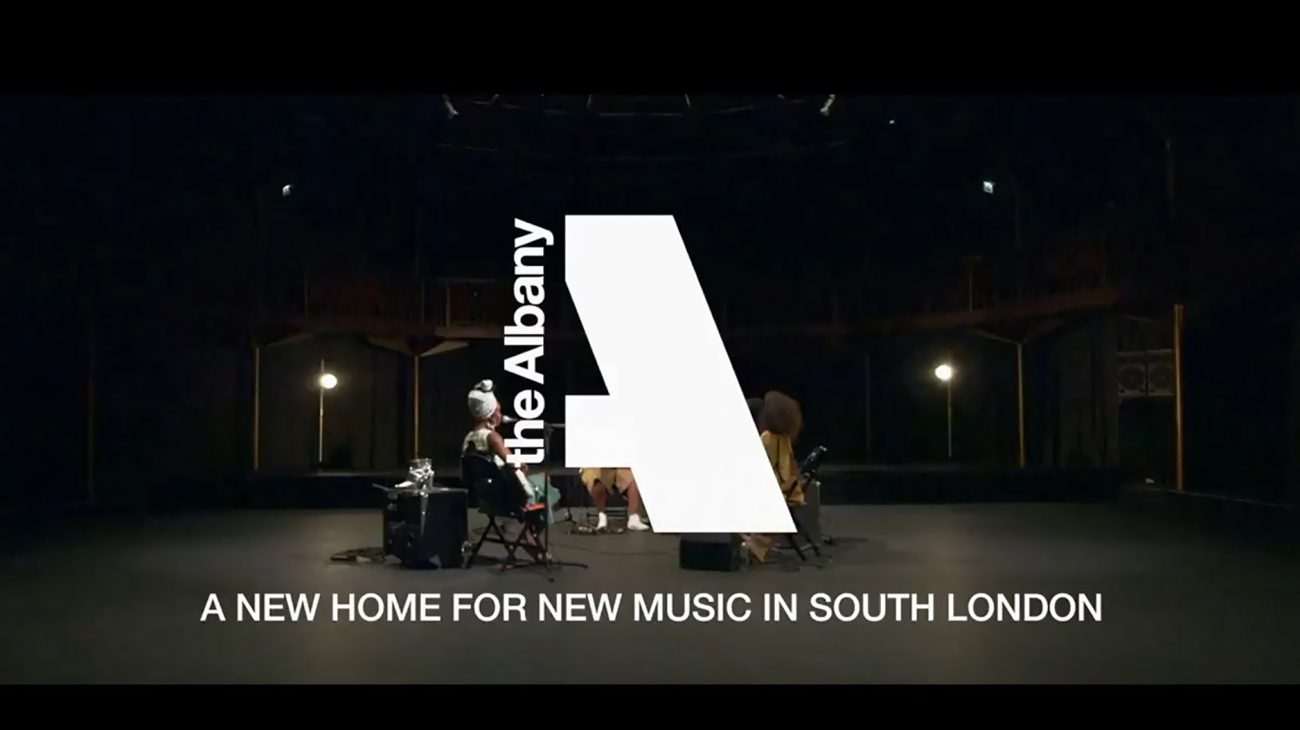 If you cannot stand-up for the duration of the performance, please contact us on the below details to let us know if you will require a seat.