What does it mean to be simultaneously demanded and derided by the public eye?

Why is the liberation of Muslim women assumed to lie in making our bodies publicly visible? Why would one Muslim woman try to speak in a performance space when she is already a “spectacle” in society more broadly?

Whose Eyes Are These Anyway is a poetic monologue intervention set amidst a jarring soundscape focused on exploring whether and how Muslim women can exist outside of the gazes and labels of others.

Written and performed by Suhaiymah Manzoor-Khan. 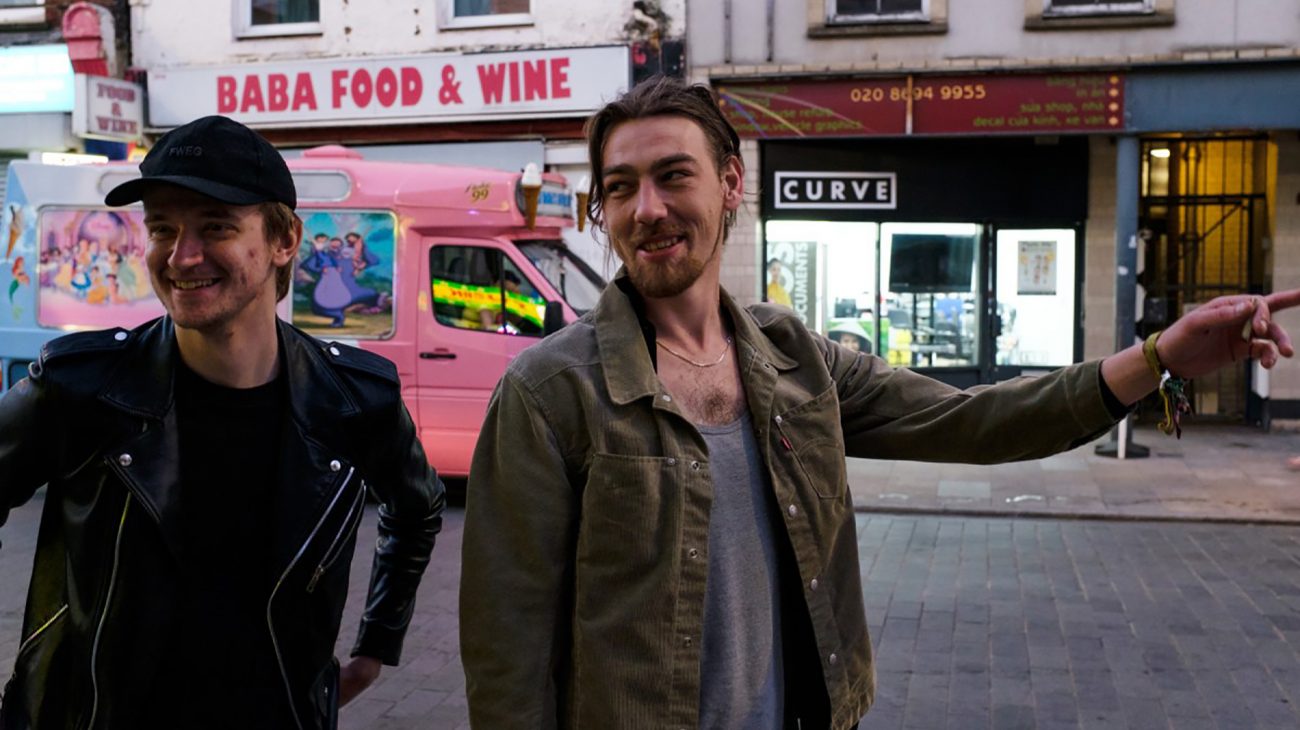 This performance will be followed by a post show panel discussion.

Means you book as normal but don’t pay a penny until after you’ve seen the show, based on how much you enjoyed the experience. You will not be charged the £1.50 transaction fee. Please note; this event works on a first come, first served basis. Any ticket uncollected 15mins prior to the performance start time may be subject to reallocation. If for any reason you can no longer attend or are running late, please call (020 8692 4446) or email (reception@thealbany.org.uk) in advance to let the Box Office know.